Carriers Get Extension to Rid Systems of Chinese Technologies 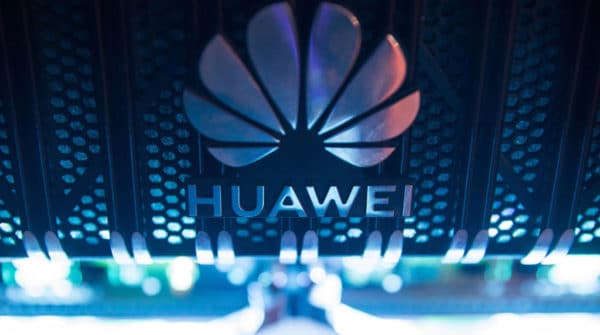 The Director of National Intelligence has extended the deadline to Sept. 30 for a requirement that motor carriers that do business with the federal government locate and purge telecommunications equipment manufactured by five Chinese companies that may be in use in their operations.

The waiver was granted in response to a request by Ellen Lord, the Department of Defense’s under secretary for acquisition and sustainment, who had argued that a waiver to extend the deadline is in the country’s national security interest.

The companies believed to be potential hackers into U.S. intelligence and defense agencies’ information systems are Huawei, ZTE Corp., Hytera, Hikvision and Dahua Technology. The provision also covers any subsidiary or affiliate of the entities, but experts warn that the technologies targeted could be difficult to locate in complex modern corporate systems.

The requirement, included in the 2019 Defense Authorization Act, requires federal government contractors to rid their companies of prohibited components manufactured by the five companies.

“I am granting a temporary waiver under section 889(d)(2) until 30 September 2020 to allow the Department of Defense to continue its contracting activities that would otherwise be prohibited under section 889(a)(l)(B) and to provide additional information to the Office of the Director of National Intelligence to further assess your waiver request,” John Ratcliffe, director of national intelligence, wrote in an Aug. 12 memo to Lord.

The original deadline was Aug. 13.

“Section 889 [of the law] seeks to prevent certain Chinese technology companies from accessing sensitive and classified information by tapping into devices they designed,” said Bill Wanamaker, executive director of American Trucking Associations’ Government Freight Conference. “All federal contractors, including all modes of freight carriers, have electronic systems that facilitate business processes and operate their equipment.”

Several trade organizations, including the U.S. Chamber of Commerce and ATA, have for several months been on a letter-writing campaign and engaging congressional staff to extend the compliance date by at least one year.

The law pressures federal contractors of every kind to make a determination on compliance by Sept. 30, or risk noncompliance and possible debarment as a contractor if they cannot ensure the components are not present in their systems, Wanamaker said.

The newer the truck, the more IT systems are on the truck for safety, equipment management, tracking and maintenance monitoring, according to the analysis.