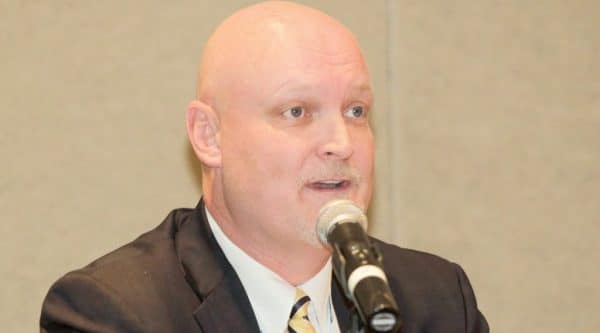 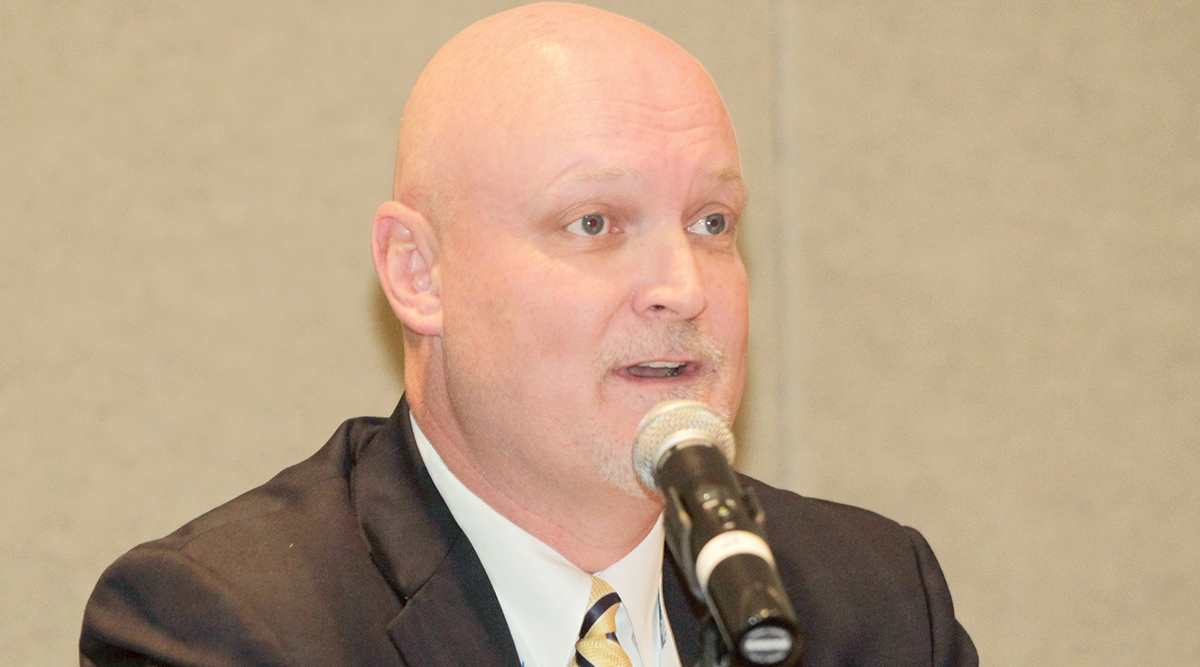 The Commercial Vehicle Safety Alliance has asked U.S. Senate appropriators to include funding in the 2020 transportation bill for a study that would explore the causes for commercial vehicle crashes, an update to a similar study completed 16 years ago.

In an Aug. 6 letter to the leadership of the Senate Committee on Appropriations, Collin Mooney, CVSA’s executive director, said the study would identify the root causes of crashes involving commercial vehicles — including large trucks and buses — to assist in the design of enforcement and safety programs.

“The last large truck crash causation study was conducted from 2001-2003,” Mooney wrote. “Since that time, technology, drug usage and passenger and commercial motor vehicle safety features have drastically altered highway safety, and crash causation needs to be re-examined through a new study.”

For example, Mooney said a typical crash report would only state that a driver failed to yield at a stop sign, resulting in a crash. However, a comprehensive, in-depth study could find that the driver didn’t start applying the brakes early enough because he was distracted by a cellphone, or that a vehicle’s brakes were not functioning properly, extending stopping distance.

“Armed with this information, stakeholders will be better equipped to structure safety awareness, education and enforcement campaigns to target the root causes of crashes, saving lives and preventing additional crashes from occurring,” the letter said.

“We’ve been thinking about this for a while,” Mooney told Transport Topics. “A number of things we do in the crash arena points to that document. The information that we collected 16 years ago is dated. The whole environment has changed.”

Mooney said CVSA has been discussing the prospect of an updated study with Federal Motor Carrier Safety Administration officials, who first expressed interest in a potential initiative.

An FMCSA spokesman confirmed that the agency supports the idea of an updated study.

“All of our programs are data-driven programs, so once you get to a data set that is no longer as effective as it used to be, you have to find new data,” Mooney said. “But we’re going to need congressional and industry support for it to move forward.”

“I think the two biggest elements that have changed in our environment are collision avoidance technologies and distracted driving due to the use of smart phones,” Mooney added.

The 2003 Large Truck Crash Causation Study was undertaken jointly by FMCSA and the National Highway Traffic Safety Administration. The study was based on a nationally representative sample of nearly 1,000 injury-related and fatal crashes involving large trucks that occurred between April 2001 and December 2003. The data collected provided a detailed description of the physical events of each crash, along with an unprecedented amount of information about all the vehicles and drivers, weather and roadway conditions, and trucking companies involved in the crashes.

That study defined 10 critical issues for large truck safety, outlined the information needed to address each, assessed how well the study’s database fills those needs, and briefly discussed other data that could be used for questions where the study’s data were not adequate.