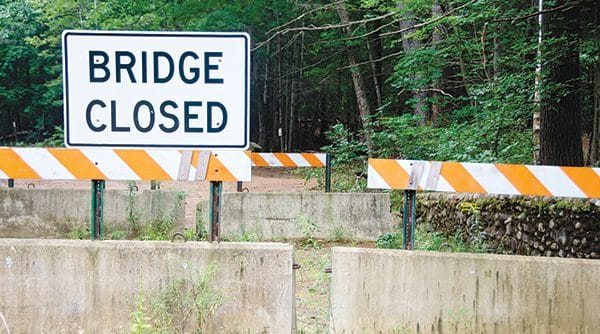 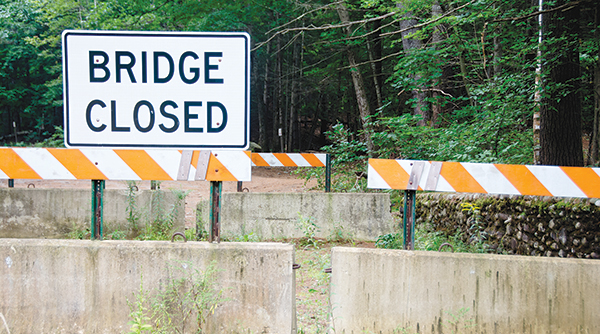 The U.S. Department of Transportation announced the first recipients of the Competitive Highway Bridge Program on Aug. 29.

The program, created through the Consolidated Appropriations Act of 2018, sets aside $225 million to fund bridge improvement and replacement projects in rural areas. Some 20 projects represented by 18 state departments of transportation have received funding. 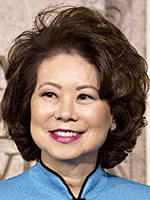 According to the release, the funds must be used for highway bridge projects on public roads and “bundle” at least two projects into a single contract. Bundling allows participants to address several projects that require similar needs and can save time and money.

The largest individual grant, for $33.4 million, was awarded to the Iowa Department of Transportation to improve up to 77 bridges in poor or fair condition. The improvements will benefit farm-to-market routes across the state. The American Road and Transportation Builders Association found that nearly 20% of Iowa’s bridges are structurally deficient.

Colorado DOT received $12.5 million to repair 14 bridges and ensure that important routes will not require load restrictions in the future.

In order to qualify for funding through the program, states must have population densities of fewer than 100 people per square-mile based on Census Bureau data. Twenty-five states met these qualifications.

“The projects funded under the program will serve as models for similar bridge improvement projects throughout the nation,” said Federal Highway Administrator Nicole Nason. “They are examples of how to achieve time and cost savings through innovation.”