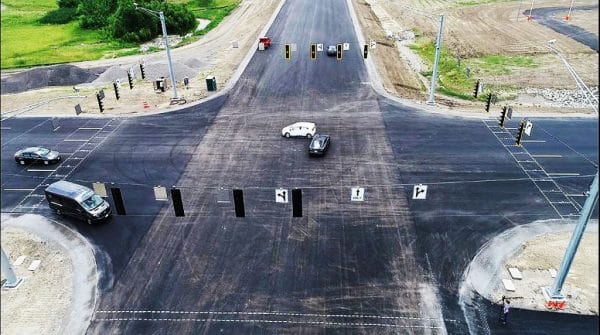 Among other things, the order directs the state departments of transportation, public safety and administrative services to develop plans to deploy smart communications technology in all state fleet vehicles within the next four years.

#Ohio has always been a leader in transportation innovation. Today’s executive order will allow @DriveOhio to continue its focus on improving the safety through the use of technology. @ODOT_Statewide https://twitter.com/ODOT_Statewide/status/1189177174709944320 … 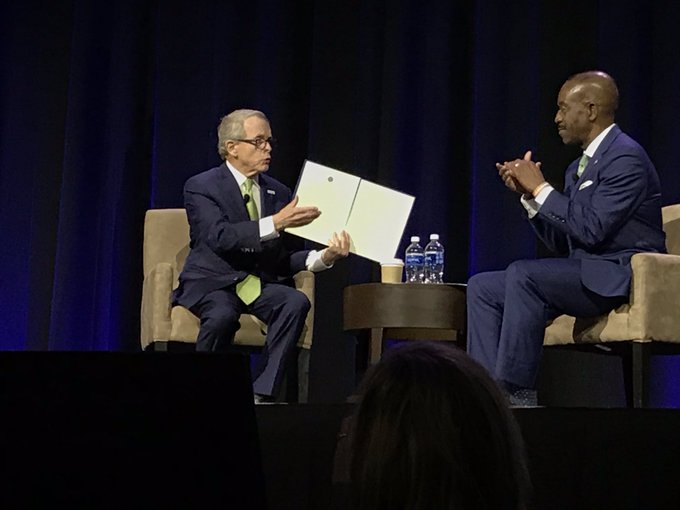 15 people are talking about this

DeWine said renewing the program asserts the new administration’s commitment to the emerging technology, which he said has the ability to make the roads safer and attract jobs in related fields. DriveOhio was created in 2018 through an executive order signed by then-Gov. John Kasich.

“It really just restates Ohio’s commitment to smart technology,” DeWine said. “We have a lot of things going on.”

In an interview, Ohio Department of Transportation Director Jack Marchbanks highlighted “V2X communication” — or vehicle-to-everything communication — as an example of a smart mobility technology he’s excited about. V2X communication can be used to help cars avoid crashes or be notified of incoming emergency vehicles.

“What we want to do is harvest these technologies, apply them, embed them into the system and make the system safer,” Marchbanks said.

DriveOhio last month received a $17.8 million federal grant aimed at boosting work and research toward a self-driving network throughout the state, particularly in rural Ohio.

The state also is testing autonomous driving at its Transportation Research Center. The Logan County facility earlier this year opened a 1.2-mile, six-lane “smart” intersection, which state officials touted as the largest in the country.

And the state last week opened a “smart lane” on Interstate 670 in Columbus, which will open an extra lane when traffic slows below 45 mph. The state also is pursuing smart highway projects on I-90 in Lake County, which will allow ODOT to adjust the speed limit during lake effect snow there, and on U.S. 33 near Marysville.