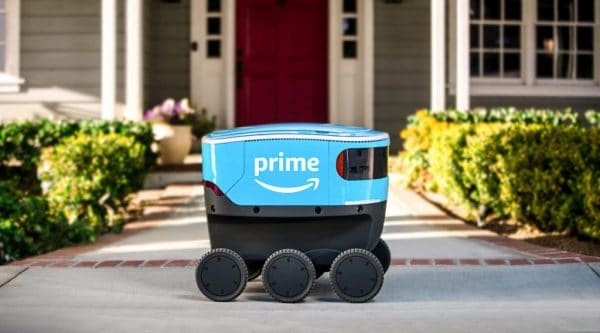 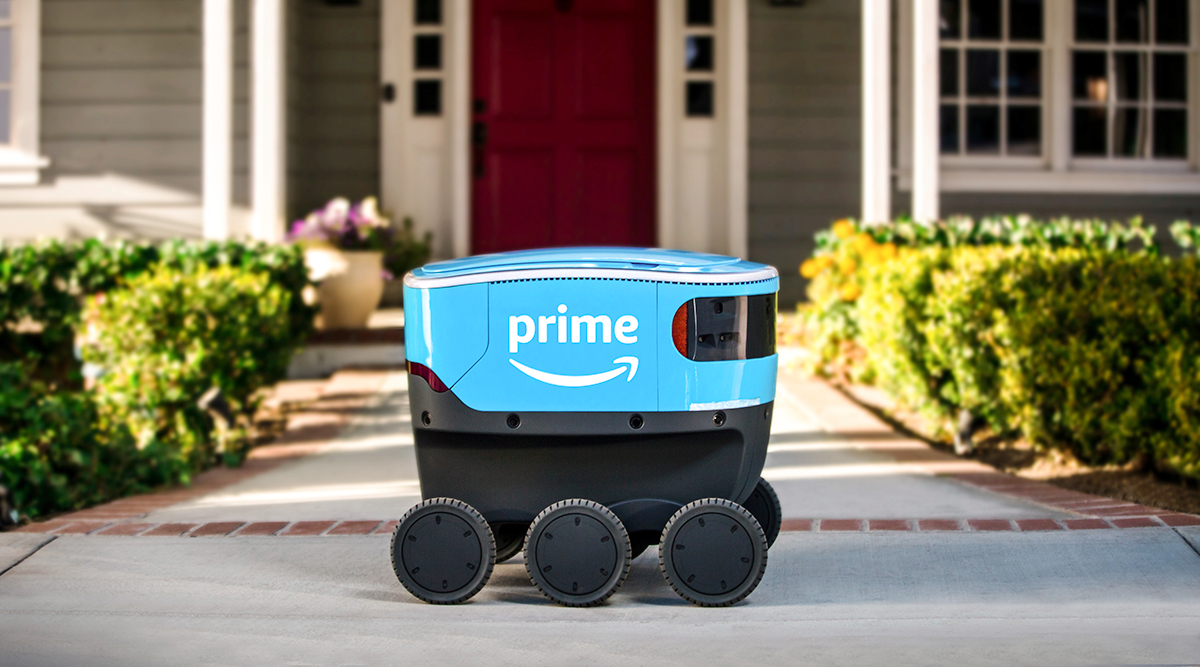 Amazon’s self-driving robots will be roaming the streets of another neighborhood.

The online shopping giant said Aug. 6 that the six-wheeled robots, about the size of a smaller cooler, will begin delivering packages to customers in Irvine, Calif. It comes after Amazon began testing them in a suburb of Seattle at the beginning of the year.

Amazon said the robots, which are light blue and have the Amazon smile logo stamped on its sides, are able to avoid crashing into trash cans or pedestrians. Still, a worker will accompany the robots at first.

Other companies have been testing similar delivery robots on college campuses, delivering burgers or soda to students.

Amazon said its robots, which it calls Scout, will be delivering orders to doorsteps Monday to Friday and only during the day.