TomTom Maps Out Revamp With Bet on Self-Driving Cars

TomTom Maps Out Revamp With Bet on Self-Driving Cars 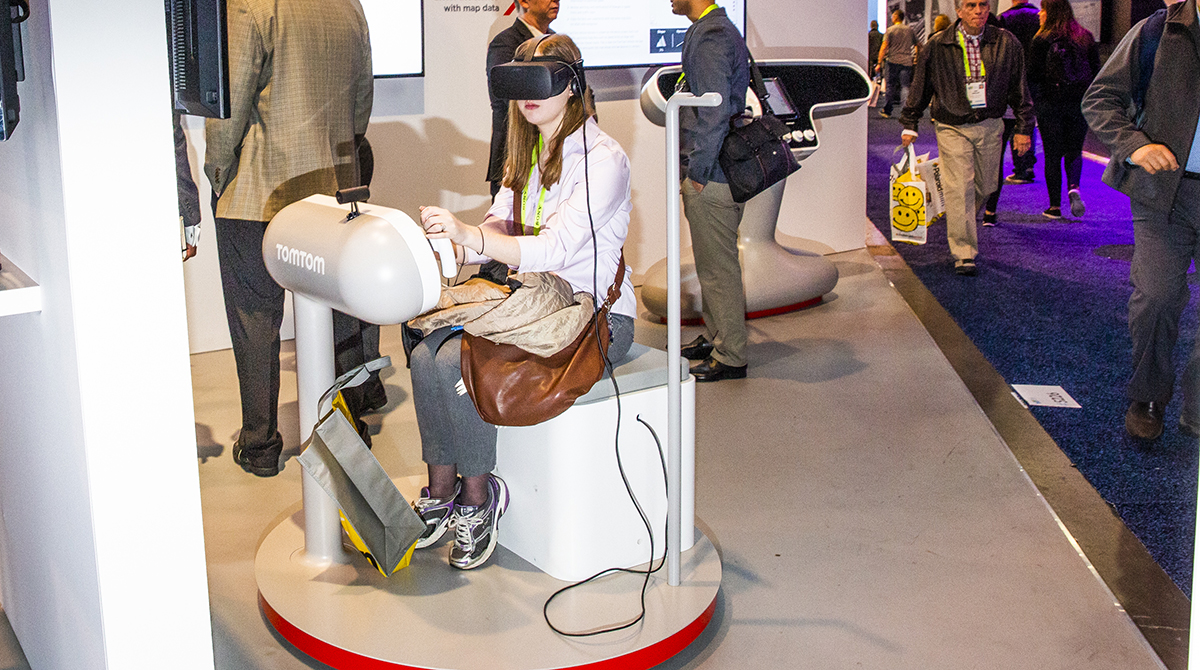 Once a household name for its satellite navigation for cars, TomTom NV has taken a backseat in recent years as smartphones, loaded with apps such as Google maps, surged in popularity.

Now the Dutch digital mapping company is betting that your car needs directions more than you do. Over the past few years, TomTom has been building high-definition or “dynamic” maps for self-driving cars. It’s a decision that could help it challenge tech platforms, such as Alphabet Inc.’s Google, as cars are increasingly sold with more autonomous capabilities.

“We used to make maps for humans, but now we make maps for robots,” Alain De Taeye, member of TomTom’s management board, said at a journalist briefing in Amsterdam.

TomTom’s share price peaked in 2007 at around 100 euros a share. But this summit coincided with the launch of the iPhone. A year later, TomTom reported sales of more than 12 million personal navigation devices, its record high. By 2011, it announced a restructuring program that included forced layoffs to counter lower sales and in 2017, TomTom took a 169 million-euro write down on its consumer unit. Its share price has since hovered at around 20 euros. 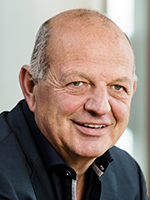 On a quest to claw its way back, TomTom is ditching unwanted business lines, such as the Telematics fleet-management business, and doubling down on HD maps. TomTom says it has been able to differentiate itself from competitors on HD maps by being independent and not having an advertising-based business model like Google’s.

In addition to sensors and other features, HD maps are an important part of autonomous driving, which can incorporate different levels of human assistance — from very little to none whatsoever in even the harshest weather conditions.

HD maps, stored on a car’s computer system, replicate every lane, guard-rail, road edge and pole that a vehicle sees, helping cars locate their positions within centimeters. Those features are critical to avoid crashing into nearby cars, but they also help the car discern which traffic light at a busy cross-section it should obey or identify a speed sign hidden by a truck.

So far, TomTom has publicly announced HD partnerships with Baidu Inc. on its Apollo driverless project, and with Renault on the carmaker’s Symbioz autonomous driving program. It announced in March that it had won multiple deals to provide HD maps to major carmakers but declined to say which ones. Those contracts, which typically last more than 10 years because of ongoing service needs, have so far resulted in about 60% market share in HD maps for TomTom, according to Willem Strijbosch, the company’s head of autonomous driving. 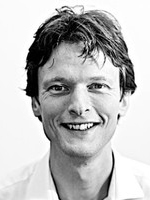 “Not every carmaker has made their decision yet on who will support them on HD maps,” Strijbosch said. “But out of all the carmakers that have made a decision, we see that the big ones — the top 10 — are picking TomTom.”

TomTom collects traffic and road data on more than 67 million kilometers around the world using 600 million different devices — including its mobile mapping cars, sat navs, and mobile phones. Of those roads, TomTom has so far covered only 400,000 kilometers in HD. Its HD maps are only available on highways in the U.S., Canada, Europe, South Korea and Japan, but the company is working to add more side roads as the technology advances.

The mapping firm doesn’t disclose revenue from HD maps, but in July it boosted its full-year guidance. TomTom now expects sales from its location technology to grow 17% to 435 million euros, up from 430 million euros forecast in April. That amounts to around two-thirds of overall expected revenue.

“The single biggest risk to the TomTom investment case is costs,” said Wim Gille, head of equity research at ABN AMRO. He said the company still has lots of ground to cover on HD maps compared with its standard definition maps, and clients will want reassurance that the company can continue to serve them a decade from now.

While Here is outearning TomTom in revenue, Gille said, it also is spending around 1 billion euros a year in operating expenses, about twice as much as TomTom. Still, he said both companies have what it takes to build and maintain an HD map.

“The market is big enough for both of them,” he said.